Alessandro ROVAGNA was born in Asti, in Piedmont on 21 March 1974. He has lived in France for 18 years. He studied architecture at Turin Polytechnic. He graduated in 1999, worked for several years in the Hautes Alpes architecture industry, then became self-employed in 2003. In 2007 he set up the architecture firm S.A.R.L. Alessandro ROVAGNA, and extended his activity not only to the High Alps, but also the Maritime Alps, Isère and Savoia. 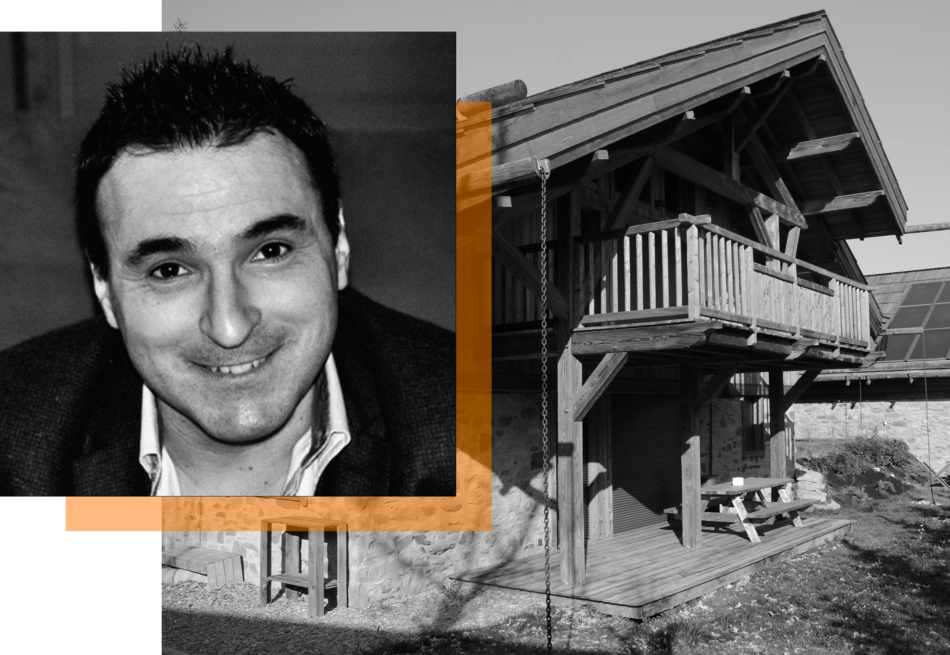 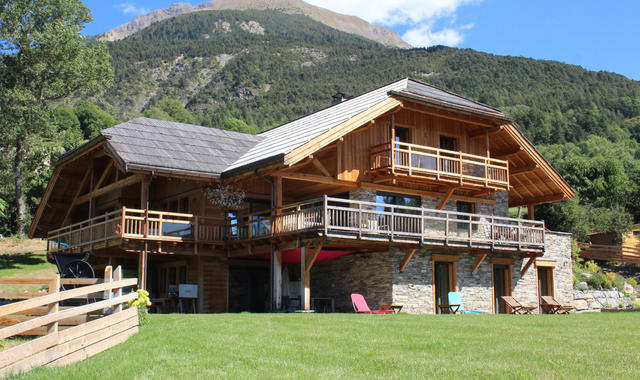 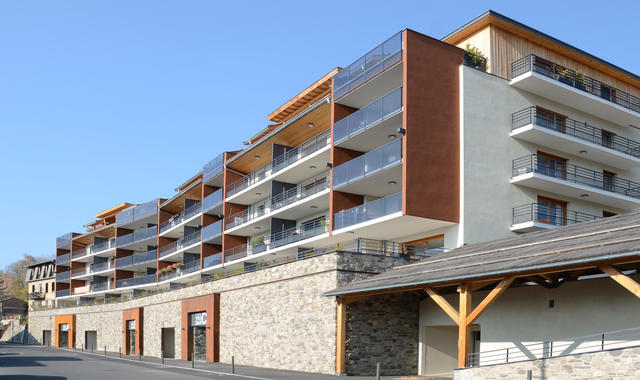 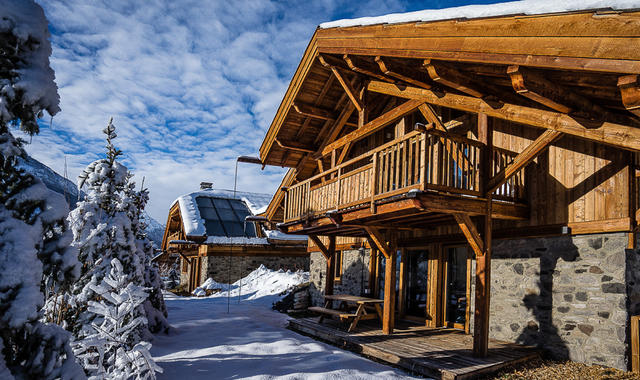